An Australian abstract painter noted for his earthy, stressed, textured, cracked and rustic abstract works of Australian landscapes both man-made and natural.

Born in Lismore, Australia, the youngest son of Robert Phillip and Daphne Dix, a photographer and a nurse.

Both parents have a strong creative heritage in the music and art culture of Brisbane, which Dix was exposed to from an early age.

During the 70’s Gabbinbar State Primary School and several years in various choirs (including the Toowoomba Choral Society) were decisive in forming young Dix’s ambition to be a creative artist.

Dix began his working career for a major retailer in his hometown, as Trainee Manager and Retail Sales, Department Supervisor Myer Store Toowoomba.

Moved to Brisbane in 1991 to follow his passion for creative arts supported by his wife Elizabeth. At this time he worked both as Creative Director and Editor for a new art magazine called ‘CAM’ and played guitar touring live and recording with several artists.

During the 90’s Dix created and formalized his own creative agency called Seattle Design working for and with record labels and artists up until 1996 when he moved to Victoria, Australia.

Mid 90’s moved to the small seaside town of Torquay, Dix spent 2 years working as Chief Creative with a small record company and writing and recording his own solo album titled Restless.

Although Torquay was creatively perhaps the most inspiring season in his life to date: finding opportunities were limited in the work environment. Both Dix and wife Elizabeth moved back to Brisbane to spend several years renting from under houses and stretching every boundary to make ends meet.

2014 -2017 Worked in a large agricultural company as the marketing manager.

2018 Travelled to Thailand, South Korea, and Vietnam. Moved to reside in Tasmania. Create artworks, work as a consultant marketing for many companies. 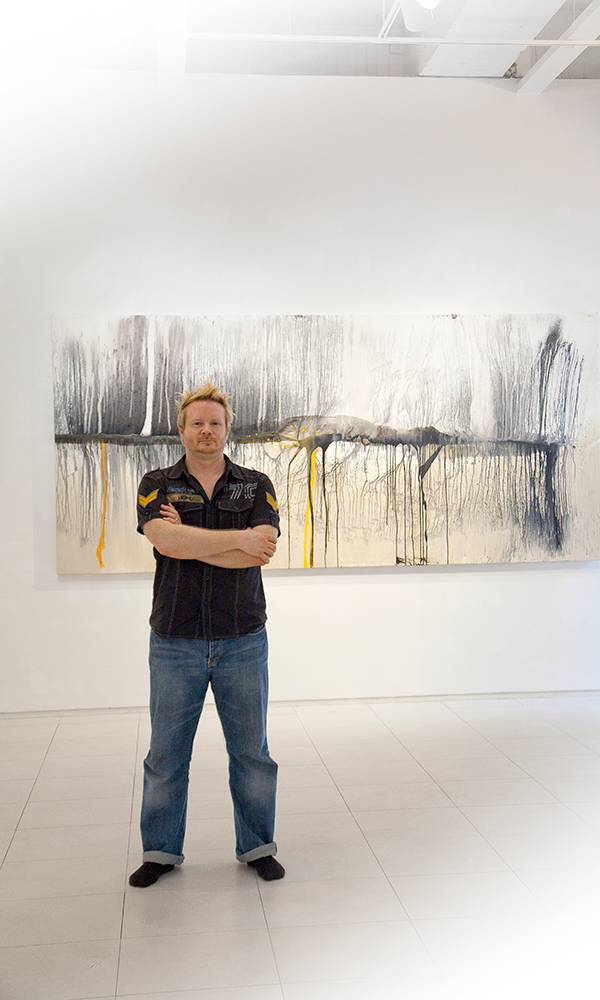 This is not the website where we brag about endless exhibitions. Or selling the most expensive artworks, it is not a long list of amazing famous people we have worked with. Life here is real, we are just like you, we get depressed, we fail, we don’t have millions of dollars to solve our problems. We just work every day. We get up, and we do it all again, over and over.

Always remember life is not about how many you sell, or how much money you make, life is not about achieving amazing popularity. Life is in fact, about loving the people you are with on your life journey. And that is all you have to really ever achieve. Be the most loving person YOU can be.